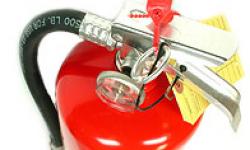 Powder based agent that extinguishes by separating the four parts of the fire tetrahedron. It prevents the chemical reaction between heat, fuel and oxygen and halts the production of fire sustaining “free-radicals”, thus extinguishing the fire. 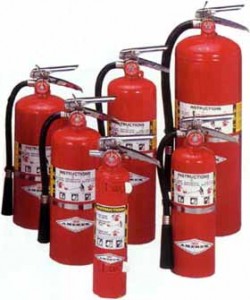